His brother says despite those incidents, Leroy is destined for stardom and would not go as far as shooting another human being. It's all hear-say from what I know. Leroy was released from custody early Wednesday evening. Pretty boy? LMFAO, now aint that bout some shyt! Jan 28, 2. OH MY JayJay, do u have the link? Jan 28, 3. American Idol and jailbirds go hand in hand. Jan 30, 4. Jan 30, 5. Jan 30, 6. I know I have said it once, but thank you so much.

He is my American Idol, I love this guy. Please donate! Feb 1, 7. Feb 1, 8. Feb 1, 9. Feb 1, Young Cool J plays his dad at 17 in the video's flashback scenes. Although he had on the young Cool J's signature red Kangol, he had one of his pop's characteristics that no designer could duplicate: that smile. Show Ignored Content. Share This Page Tweet. Your name or email address: Do you already have an account? The change in survival after the onset of the advanced-life-support phase had a P value of 0. We evaluated a number of clinically important subgroups, and none had better survival in the advanced-life-support phase Table 3.

This controlled clinical trial was designed to assess the incremental value of prehospital advanced-life-support interventions. The study had the power and design to discriminate between the effects that rapid defibrillation and advanced life support have on rates of survival to hospital discharge, links that have together been described as definitive care. Despite the large sample, controlled design, and multiple approaches to the analysis, we were not able to identify any evidence of a benefit of advanced life support for any subgroup of patients. The results did confirm, however, the separate value of each of the first three links in the chain of survival: early access, early CPR, and early defibrillation.

We believe that public health and emergency-medical-services managers should recognize and address the two key modifiable links in their communities — namely, CPR by bystanders and rapid defibrillation. These results are consistent with previous case series that demonstrated poor survival after out-of-hospital cardiac arrest, despite the benefit of advanced-life-support interventions. The rate of survival was as low as 1. Other investigations of the effectiveness of advanced life support have been limited by small samples and nonexperimental designs.

We believe that these findings can be generalized to most communities with populations of less than 1 million.

Training of paramedics was delivered at a single institution with a standardized national curriculum and clinical training period. All trainees were experienced emergency medical technicians and had the benefit of a 6-tomonth run-in period in which to perfect their advanced-life-support skills. Quality assurance was vigorously monitored, and communities that did not meet the four performance criteria were excluded. The optimal response interval for advanced life support is less well understood than is the optimal response time for defibrillation. They also performed intubation with a high degree of success.

In addition, rapid response with a defibrillator was maintained throughout both study phases. An important potential limitation is that the study was designed as a before—after controlled trial rather than as a randomized trial. Nevertheless, we do not believe that this undermines the validity of the findings.

Randomization by patient was not possible, because the paramedics considered it unethical to randomly withhold potentially lifesaving procedures from patients. The primary outcome measure was survival to hospital discharge and was not subject to ascertainment bias. Selection bias was minimized by the population-based approach, in which all patients in each community were included for defined enrollment periods. We are not aware of any important new therapies or any general societal increase in survival rates for out-of-hospital cardiac arrest during the study period.

Nevertheless, multiple statistical approaches were taken to assure the validity and robustness of our outcome assessments. Multivariate logistic-regression analyses that included cardiac arrests witnessed by emergency-medical-services personnel, initial rhythm, and interaction terms were performed, and the results did not change. A potential but unlikely threat to the validity of our findings was the minor differences in the study populations before and after advanced-life-support programs were instituted.

A concern could have been whether first responders or emergency-medical-services attendants delayed CPR in order to defibrillate or perform advanced-life-support procedures.

We found no evidence that this occurred in our communities. Intermediate survival outcomes return of spontaneous circulation and admission to a hospital improved in the advanced-life-support phase. Skeptics could argue that the only outcome of the advanced-life-support program was an increase in the burden for hospitals and critical care units. Alternatively, optimists could argue that better postresuscitation care could ultimately lead to better survival rates.

The recent interest in hypothermia therapy may help achieve this survival promise. We believe, however, that survival to discharge and neurologic performance are by far the most important outcomes for a clinical trial of cardiac arrest. We believe that decision makers for communities and national organizations should invest far more time and resources in optimizing the first three links in the chain of survival — that is, the early identification of cardiac arrest, CPR by a bystander, and rapid-defibrillation programs.

The introduction of advanced-life-support programs should not compromise investment in early access, early CPR, and early defibrillation. Although our studies show the very powerful effect that the second link — CPR by a bystander — has on survival rates, with odds ratios consistently greater than 3, there has been no increase in the frequency at which CPR has been administered by bystanders during the past 10 years. 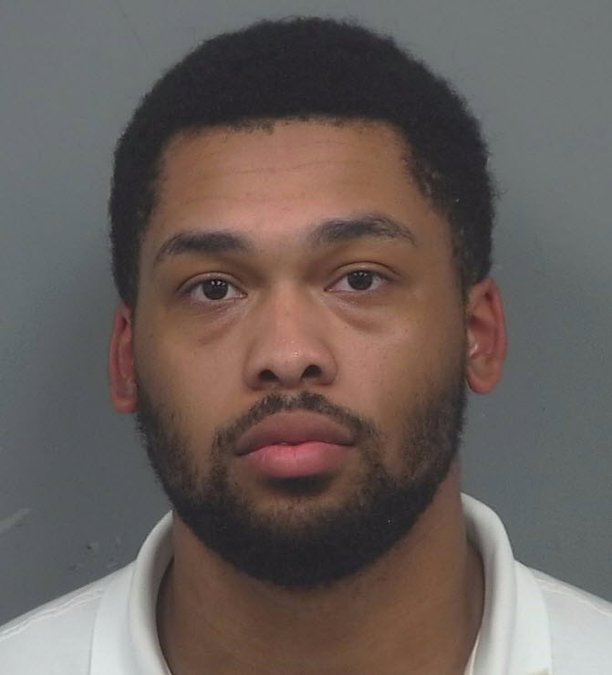 The third link, which can be described as a community-wide system to optimize the defibrillation response, also has an odds ratio exceeding 3. Inexpensive initiatives include improving the dispatch of ambulances and instituting programs to teach first responders firefighters and police officers to use automated external defibrillators.

Also unknown is the benefit of advanced life support in rural communities, where transport times to a hospital are longer. The OPALS Study showed that the systematic introduction of full advanced-life-support programs to an emergency-medical-services system that had previously optimized its rapid-defibrillation program did not decrease mortality or morbidity associated with cardiac arrest.

In out-of-hospital cardiac arrest, the second and third links in the chain of survival are far more important than the fourth link. In order to save lives, and to do so efficiently, public health planners should make CPR by bystanders and a rapid defibrillation response major priorities for the allocation of resources. Stiell reports having received unrestricted research funding from Medtronic Physio-Control. Stempien, C. Parkinson Halton-Mississauga ; D. Waldbillig, K.